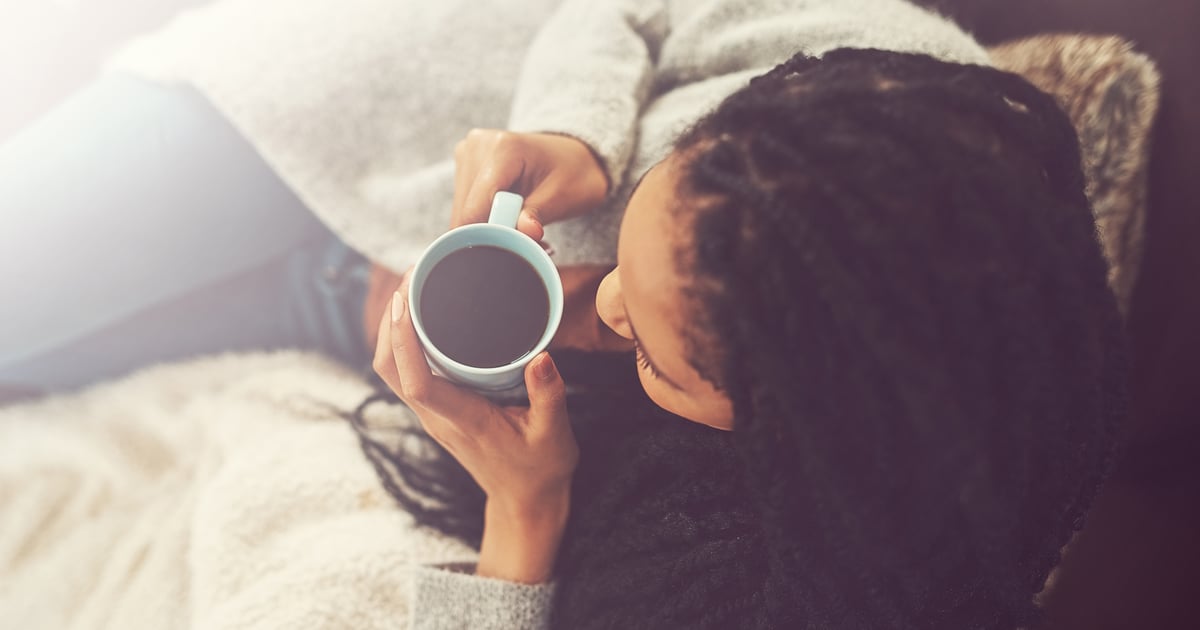 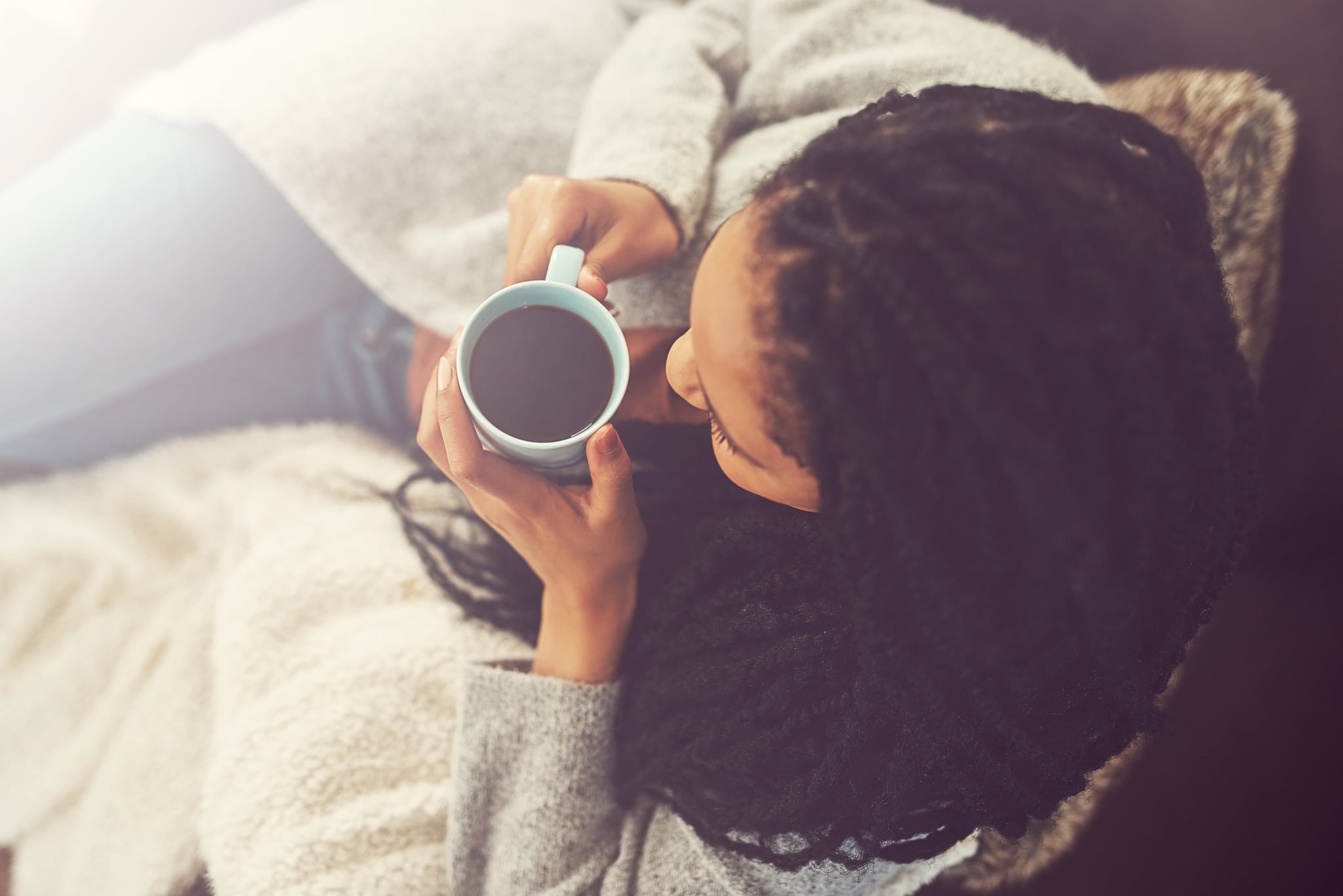 For months I had been battling horrible anxiety, and I couldn’t figure out why. I was a stay-at-home mom, and while parenting is quite possibly the most stressful job on the planet, I couldn’t quite pinpoint why I felt the way I did. Our family wasn’t struggling financially. We had moved to a city we loved and were thrilled to be in our new home. The kids were happy and healthy. I had a few close friends, and we finally lived close to extended family members who quickly became a major support system. Yet I found myself seeking help from a therapist for reasons even I couldn’t understand.

As an introvert, I had gotten good at keeping commitments and social engagements to a minimum, yet I constantly felt overwhelmed. I was raising my kids and accepting occasional paid work that I could do from home, but I wasn’t doing much more than that. Still, the small life that I had intentionally created felt like more than I could handle. During every moment of the day, I felt like I was gasping for breath and then beating myself up for not being able to manage my life or handle as much as I thought I should. After a handful of meltdowns and numerous spells of uncontrollable sobbing, I knew I couldn’t continue doing this on my own.

From my heart and my mouth poured feelings of failure, guilt, and overwhelm.

For the first three sessions, my therapist gave me the time and space to discuss all of my sorrows, confusion, and what felt like constant panic. From my heart and my mouth poured feelings of failure, guilt, and overwhelm, and I received much needed validation. Those first few sessions felt like a huge release, but it was my fourth session that changed everything.

I was telling my therapist how the noise in my life was suffocating me. How my kids never stopped talking. How my husband had started working from home, and he too wanted access to me all day long. How I had begun to despise technology because of the texts and notifications I received, outside noise that I couldn’t seem to control. How I felt like everyone in my life wanted something from me while all I wanted was silence. How I didn’t seem capable of handling as many obligations and responsibilities as others. And how I desperately wanted time alone.

That’s when she told me she suspected I have a personality trait known as sensory processing sensitivity (SPS). She explained that someone with this trait is referred to as a highly sensitive person (HSP) and has an increased sensitivity to physical, social, and emotional stimuli. In short, as an HSP, I needed quiet space and regular alone time because I was prone to overstimulation, but I wasn’t certain that those things were even possible. After all, I was at home all day, every day with my whole family, and I still had other relationships and responsibilities to maintain. So, I asked her just how exactly I was supposed to find this much needed time and space. Her advice? “Demand boundaries.”

My therapist’s advice gave me the permission I didn’t even know I needed to claim time for myself, to step away from the noise and ongoing demands so I could take care of myself.

So I did. Her advice gave me the permission I didn’t even know I needed to claim time for myself, to expect silence at certain times of the day, to step away from the noise and ongoing demands so I could take care of myself. I began scheduling time each day in which I could be alone in my office or bedroom, where I was unavailable to others. I told my husband I needed him to be on breakfast duty when the kids woke up so that I could have quiet time before the day began. I told my kids that for two hours in the afternoon, they were on their own, whether that meant napping, playing in their rooms, or watching TV. I started turning my phone off during certain periods of the day so I could have a break from the ringing and dinging. I informed my husband that I needed two nights “off” every week, in which I could check out from family life after dinner.

And with these changes, these boundaries, I began to heal. I no longer felt like life was spinning out of control. I was better able to handle parenting. I became more patient. I started thinking more clearly. I could put more effort into the relationships and interests that were important to me because I no longer felt like I was suffocating. And the uncontrollable sobbing came to a stop.

My therapist’s advice that day wasn’t just a suggestion, but a prescription for my emotional well-being, one that I’ve continued to apply daily. Because if I don’t demand boundaries, even when it comes to my family, I know I’ll emotionally break. It’s happened before, and it wasn’t good for me or any of the people around me. So alone time remains on the schedule. Nights off remain on the schedule. Intentional unavailability has become a habit at regular periods throughout the day. I continue to demand time to care for myself, and I continue to be a better person for it.