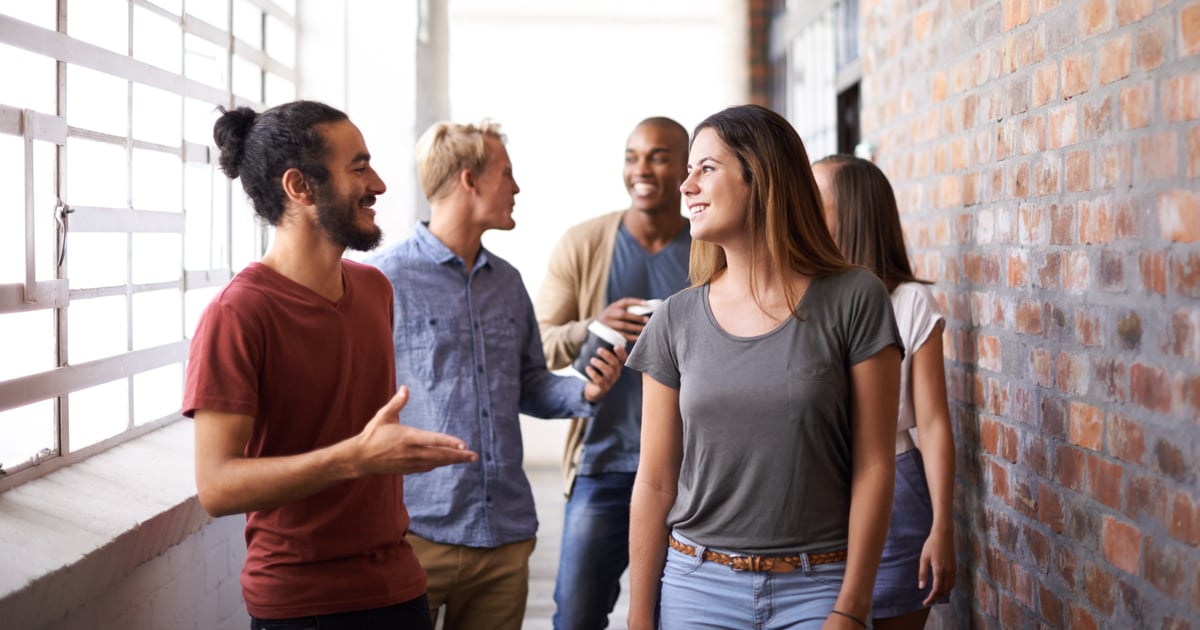 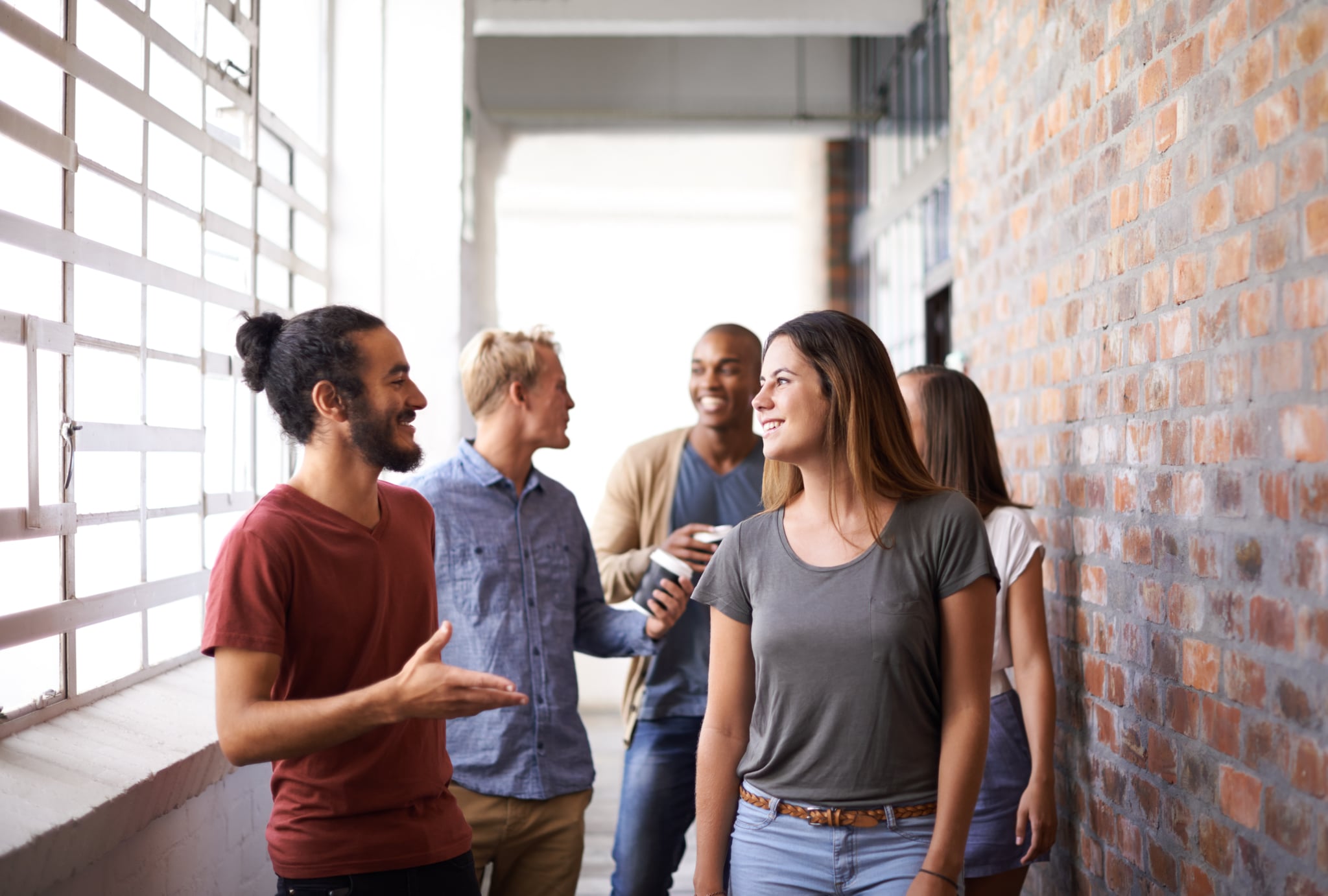 You have a lot on your plate as a college student, but don’t let that stand in the way of getting your flu shot — because if there’s one thing you can’t afford, it’s spending several days sick in bed this Winter. The good news? Getting a flu shot is quick and easy, and you don’t need to scrape together a bunch of cash to pay for it, either.

Many campus health centers offer free flu shots to students either for a limited time or throughout flu season, and you can usually pop in and get the vaccine in mere minutes without an appointment, just as you would at your local pharmacy. Additionally, if you’ve opted in to your school’s student health insurance plan, the flu shot may be covered at no out-of-pocket cost. And even if neither of these options are available to you, the flu shot is likely offered on campus for the same $20 to $40 you’d pay without insurance at a drugstore.

“As healthcare professionals, our mission is to encourage healthy behaviors and preventive measures which will have the greatest impact for our community,” Vanessa Tilney, MD, executive director and chief physician at the University of Houston Student Health Center, told POPSUGAR. “Studies have shown that widespread influenza vaccination for college students can reduce doctor visits, antibiotic use, missed classes, academic performance impairment, and illnesses during flu season.”

According to the Centers For Disease Control and Prevention, the flu vaccine can reduce the risk of illness by 40 to 60 percent among the general population when it’s well-matched with the strains that are circulating that year. Given that college students often live in close quarters and spend a lot of time socializing (both in and out of class), any amount of protection is better than none.

“Influenza can impact student success, and each student is different, so how they respond to flu symptoms will range from mild to severe,” Dr. Tilney said. “Any missed days of class, missed assignment due dates, or missed exams may have a negative impact on a student’s semester.”

How to Prevent Spreading the Flu on Campus

If you do end up catching the flu, how quickly you’ll heal depends on the severity of your symptoms. Most people with milder symptoms should feel better within three to four days. In most cases, you can return to class once you’re feeling well and have not had a fever for 24 hours (without taking acetaminophen, ibuprofen, or other medicines to control it).

While the flu is often preventable, it can pose significant risks for vulnerable populations, causing disruptions at school and in some cases, fatal complications, Dr. Tilney told POPSUGAR. Take these additional steps to prevent passing the virus to someone else or catching it in the first place:

Style Lessons from 2000s Kate Middleton
Meet Simi and Haze Khadra
John Travolta Posts a Heartbreaking Tribute to Olivia Newton-John After News of Her Death
Yes, Beyoncé’s Lyrics Were Ableist. There’s a Lot More to the Story.
Jaguar’s Future Is Driving Towards Style and Self-Expression