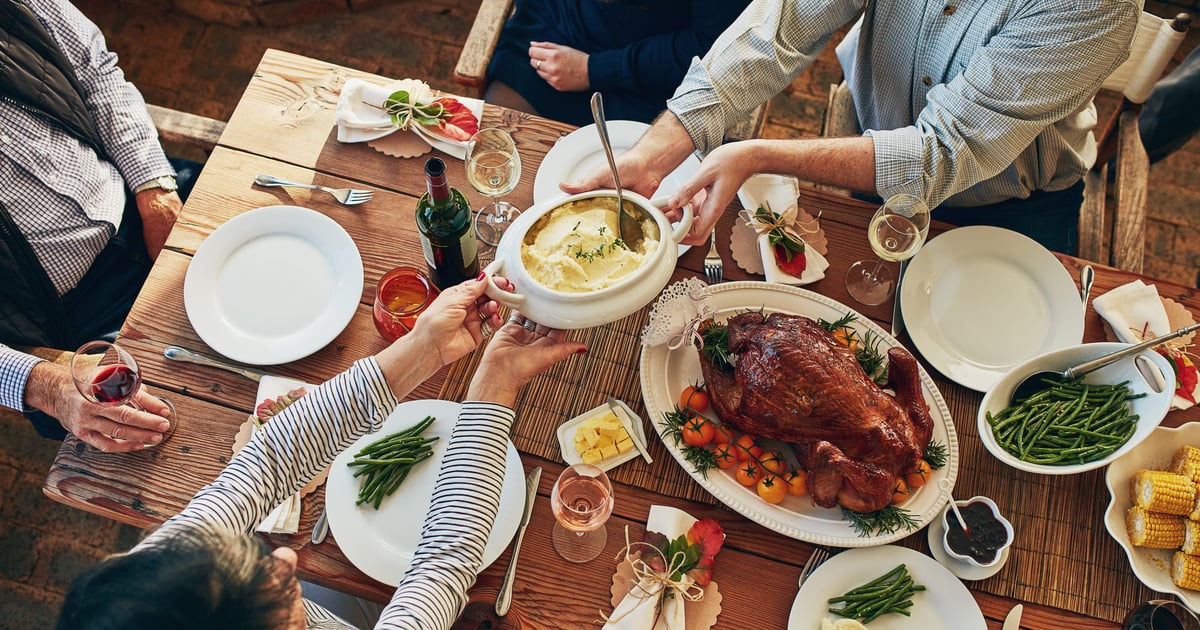 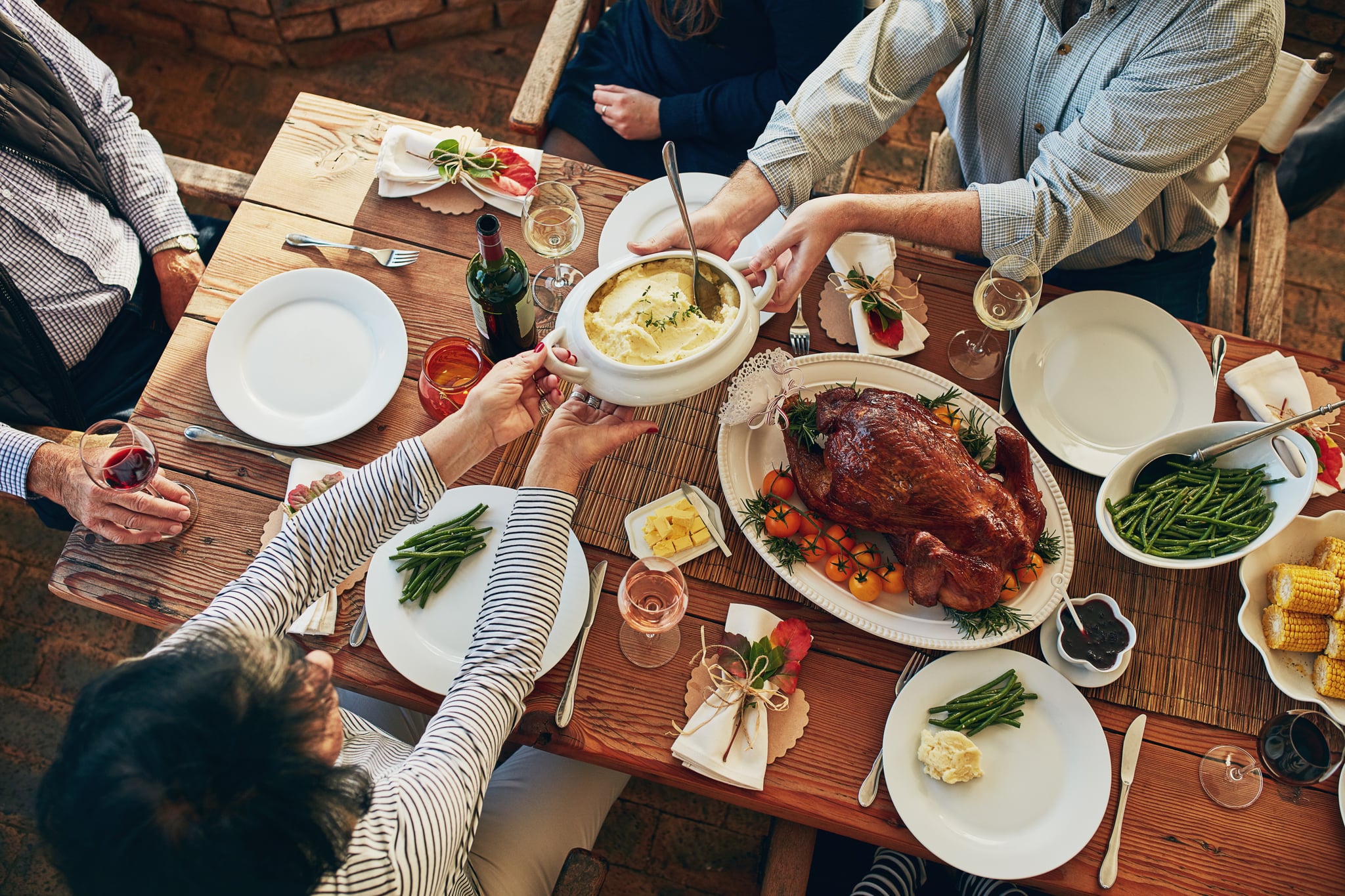 Two years ago, I took a break from drinking. I’d done Dry January before, but this was a much longer hiatus, and one that included the holidays rather than conveniently waiting for them to be over. That means Thanksgiving, Christmas, New Year’s, and even the NFL playoffs were spent stone-cold sober.

It’s not that my drinking was interfering with my life in any way: it’s just that it had become such a big part of my life. You know how there are some things you do because they’re all you’ve ever known? That was drinking for me. From dabbling in high school to a deep dive in college that lasted through my early thirties, it became how I spent my weekends, how I caught up with friends, how I de-stressed, how I let loose, how I celebrated, and how I fought heartache. It was pretty much how I handled every emotion or milestone.

I didn’t take a break because I had anything against alcohol. I simply needed space to better understand my relationship with it. I think the word relationship is key here, because it signals that it can change with time. Keeping your relationship with alcohol in a healthy place sometimes requires awareness, evaluation, and even a little bit of work.

For me, I wanted to understand why I had formed a relationship with it in the first place. Was I drinking because I wanted to, or because it was all I had ever known? Was I actually having more fun or simply hiding my pain? At social gatherings, had drinking become a crutch? I had reached a point where I had so many questions I had never attempted to answer.

I always felt like I was really present when I was drinking, but the next day, I could never recall those moments as clearly as I thought I had lived them.

I was well into my hiatus when the holiday season arrived. I had already tackled the initial hurdles that come with not drinking: those awkward moments when you’ve requested water instead of a drink, then find yourself fielding questions about your choices. I thought I had this whole sober thing figured out, but the holidays gave me the greatest insight into my relationship with alcohol.

I always thought drinking made everything more fun — and to some extent, it can — but I quickly learned that it also creates a layer between us and our surroundings. It’s tricky, because at the time, it’s disguised as the opposite. I always felt like I was really present when I was drinking, like I took in and lived each moment to the fullest — but the next day, I could never recall those moments as clearly as I thought I had lived them.

That wasn’t the case when I was sober. I remember every special moment from that holiday season, no matter how small or fleeting. From the look on my cousin’s face as I cheered her daughter on to finish a Turkey Trot 5K, to holding my baby niece for a photo in front of the Christmas tree, I was there, feeling clearheaded and focused. There was no vodka haze surrounding Christmas Eve as we laughed and sang carols, and no hangover the next day as we opened presents. For the first time in more years than I’d like to admit, I was able to experience these holiday traditions as fully as I did during my childhood.

I realized then that we spend months preparing for the holidays, looking forward to precious time with family we don’t see often and traditions that come only once a year, and I couldn’t help but wonder what drinking had done to the times I cherished the most. Yes, there’s something to be said for living in the moment, but there’s also something to be said for being able to relive it. Because once it’s gone, the memory is all that remains.

It took being sober during the holidays for me to realize that there are certain memories I don’t want to risk losing — and so, I don’t.