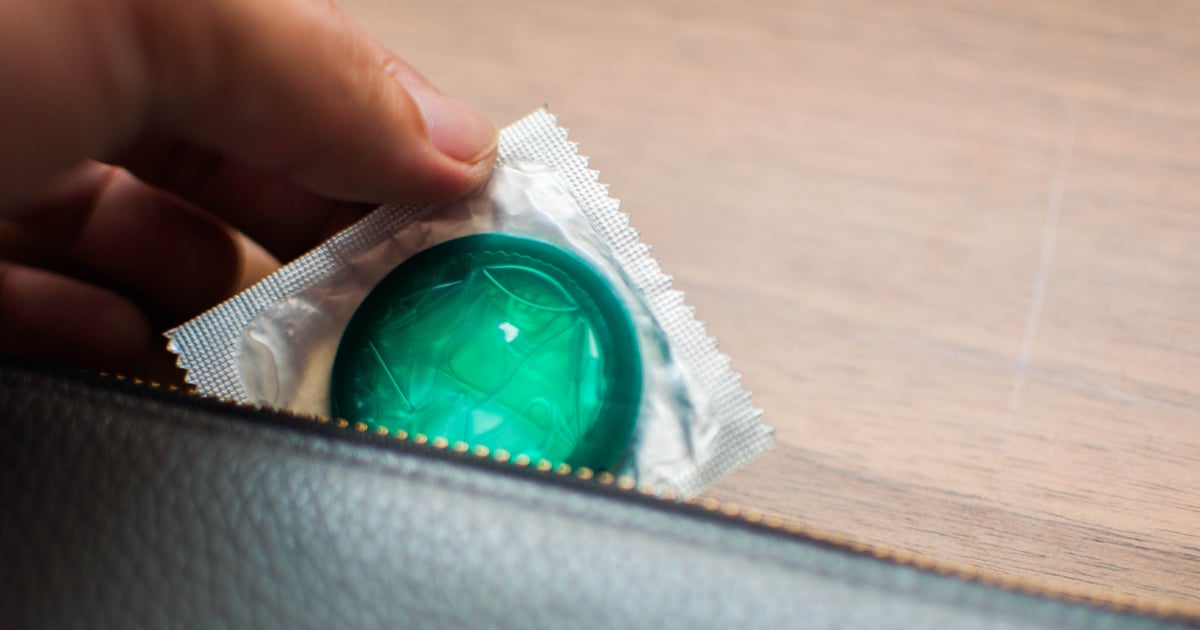 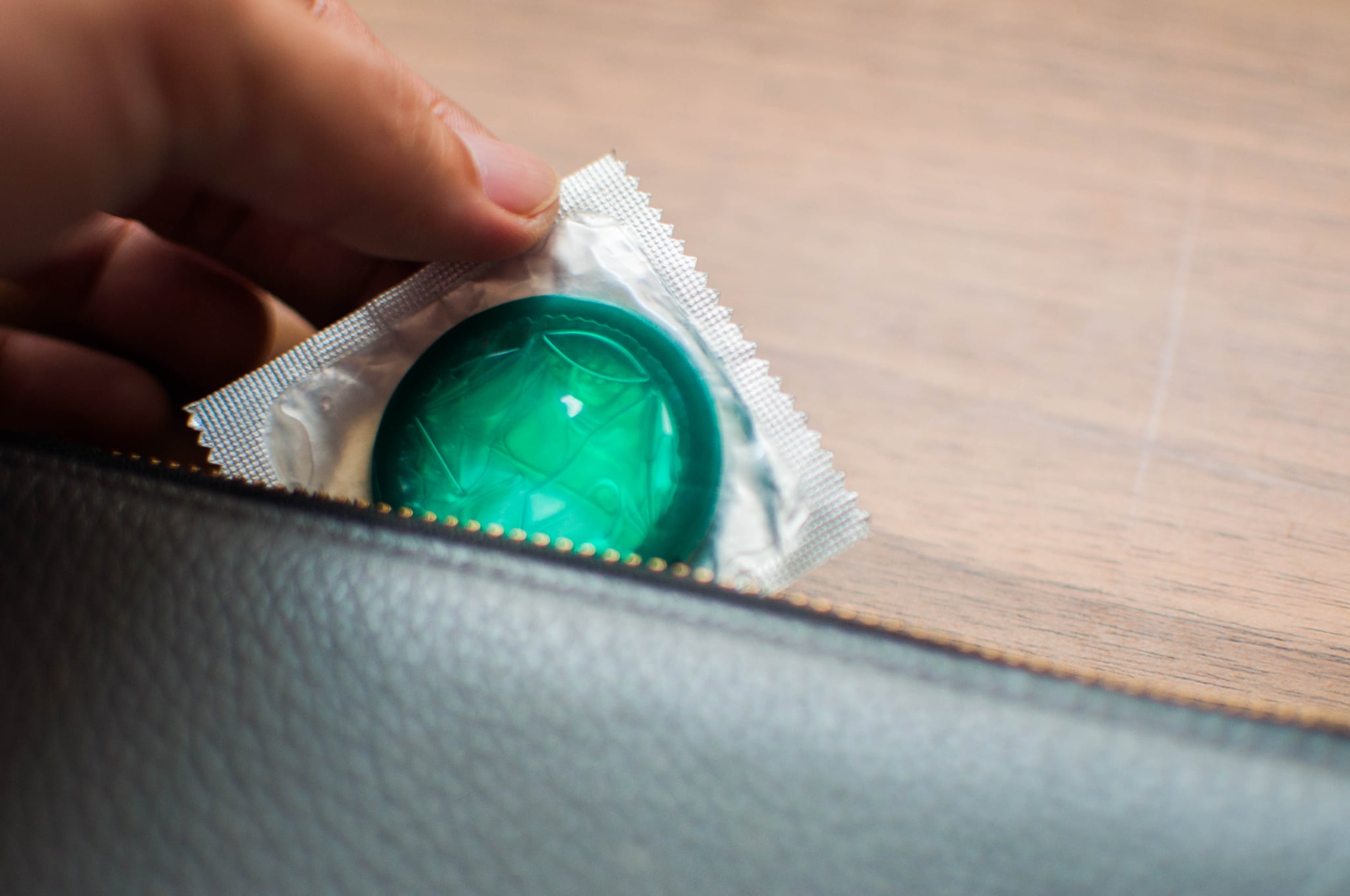 Talking about sex and sexual health is often a taboo topic, but there’s nothing wrong with educating yourself about sex if you plan on being sexually active or if you are already sexually active. Open conversations about sex are necessary to help prevent the transmission of sexually transmitted diseases and to provide people with information about the various healthcare resources available.

According to the Centers for Disease Control and Prevention’s 2018 Sexually Transmitted Disease Surveillance Report, STDs have increased for the fifth consecutive year, with almost 2.5 million cases of chlamydia, gonorrhea, and syphilis in the US.

Not all cases of STDs are reported, with other STDs like HPV and herpes often going unreported. Because of this, “National surveillance data only captures a fraction of America’s STD epidemic,” the CDC reported. The CDC also found that chlamydia is the most commonly reported STD, with nearly 1.8 million cases reported in 2018 among young women ages 15 to 24. Diagnoses of primary and secondary syphilis in women rose by 34 percent since 2017, and gonorrhea increased from 232,587 cases in 2017 to 241,074 cases in 2018, according to the CDC.

“STDs can come at a high cost for babies and other vulnerable populations,” Jonathan Mermin, MD, MPH, director of CDC’s National Center for HIV/AIDS, viral hepatitis, STD, and tuberculosis prevention, said. According to Dr. Mermin, “Curbing STDs will improve the overall health of the nation and prevent infertility, HIV, and infant deaths.”

Fortunately, antibiotics can cure STDs like syphilis, gonorrhea, and chlamydia, but if they go untreated, they can be transmitted and may potentially lead to infertility, ectopic pregnancy, and an increased risk of HIV. Factors that contribute to the rise of STDs are drug use, poverty, stigma, and unstable housing, which can reduce access to prevention and care, according to the CDC. A decline in condom use in vulnerable populations has also contributed to the rise of STDs. Additionally, cuts to local- and state-funded STD clinics have prevented people from getting screened for STDs and receiving proper care in the event they have an STD.

To address this epidemic, the CDC recommends healthcare providers make STD screening and treatment a standard part of medical care. They also believe that state and local health departments should improve the public health infrastructure. You can also take action by making sure you and your partner(s) get tested regularly if you’re sexually active and practicing safe sex and reducing your risk of STDs by using condoms.

All About Bobby Wooten III, Katie Holmes’ New Boyfriend
This 30-Minute Power Yoga Flow Is the Perfect Everyday Practice
14 Of The Best Sling Bags For Men To Help You Leave The House Prepared Every Time (Updated 2022)
Britney Spears and Sam Asghari Respond to Kevin Federline’s Comments About Her Sons
8 Comfy-Chic Travel Outfit Ideas, According to Beyoncé’s Stylist